Dolores Sukhdeo serves as the President & CEO of South Florida PBS, the merged organization that brings together WPBT2 and WXEL to collectively represent the 7th largest TV market in the United States. She is one of the first women in PBS to have led a merger, to launch a 24/7 Health Channel and to have quadrupled the size of the South Florida PBS endowment.

Ms. Sukhdeo is a visionary and a leader in NEXTGEN TV and immersive media, preparing her stations to meet the demands of ATSC 3.0. She is a strong proponent of experiential learning and as such, has made it an integral part of South Florida PBS’ mission. This has resulted in the creation of Emmy award-winning 360-degree content and educational apps. Her leadership in integrating the digital space into all station productions has propelled exponential growth on SFPBS’s streaming and social media platforms with YouTube views increasing 130% in the last year. Through her solid stewardship, she has secured the funding for the expansion of the SFPBS studios in Palm Beach County to include an Arts and Cultural center complete with an immersive igloo for experiential learning opportunities for the South Florida community.

Ms. Sukhdeo began her television career in 1990 at the international newsgathering division of Disney/ABC News Inc. - Worldwide Television News in New York, NY. In 1998, Dolores joined WPBT2 as Vice President for Facilities Services where she was responsible for the for-profit activities. She was promoted to Station Manager in 2002 and to Executive Vice President and Chief Operating Officer in 2003.

Ms. Sukhdeo is currently a Board Member of the America’s Public Television Stations (APTS) and a member of its Finance and Membership Committee; Member, The Strategic Forum; Member, NSU Levan Ambassadors Board; Member, FIU School of Communication, Architecture and Arts Advisory Board; Past Chair for Florida Public Media, a statewide consortium of Florida public television and radio stations; and Past President of the International Women’s Forum (IWF) Florida; Additionally, she is past Chair of the Greater Miami Chamber of Commerce (GMCC) Nonprofit Business Committee, and of the GMCC Creative Industries Committee.

As a proud bilingual Hispanic, Ms. Sukhdeo earned a Bachelor of Arts Degree in Spanish Literature from Columbia University and a Master’s in Business Administration from the University of Miami. 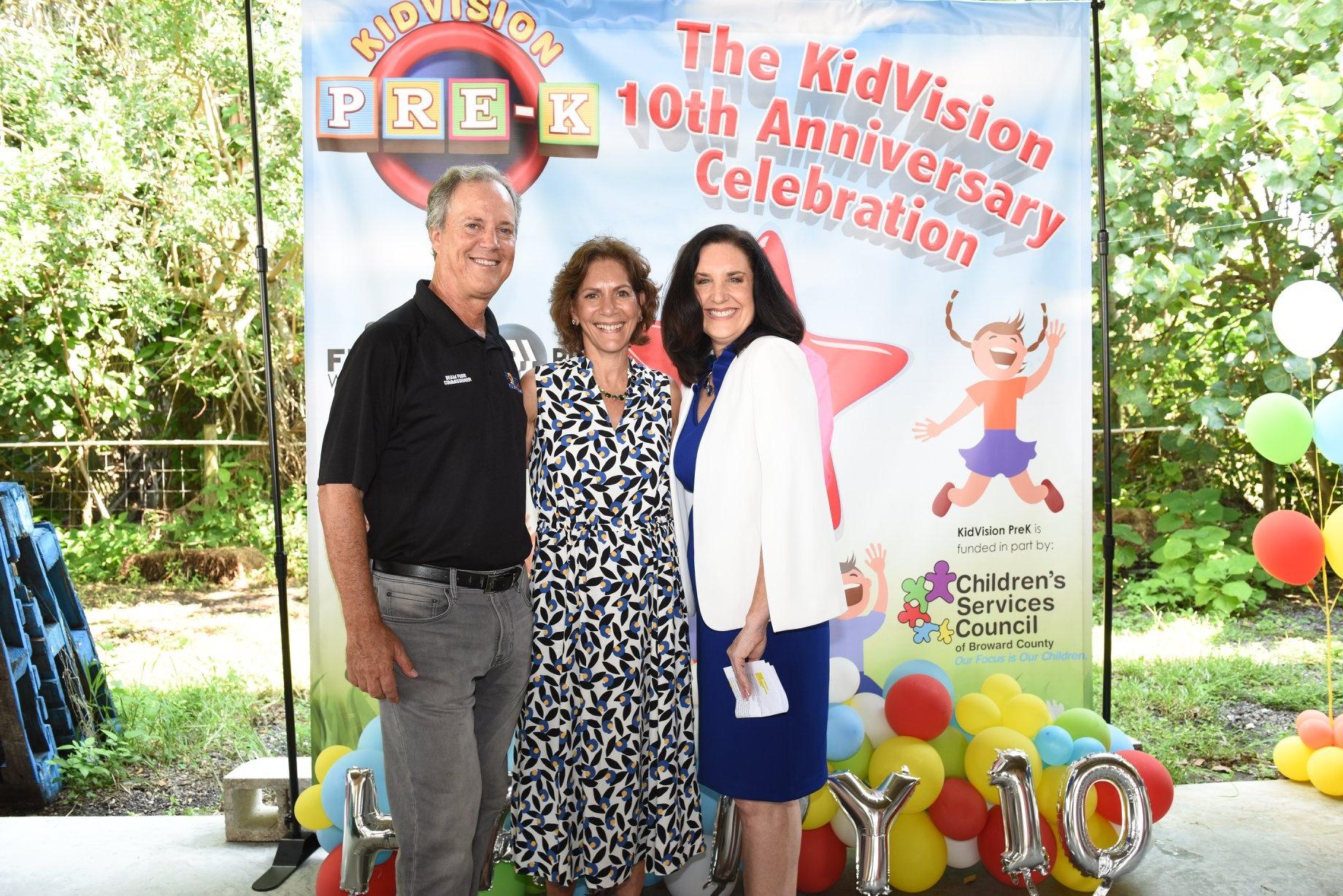 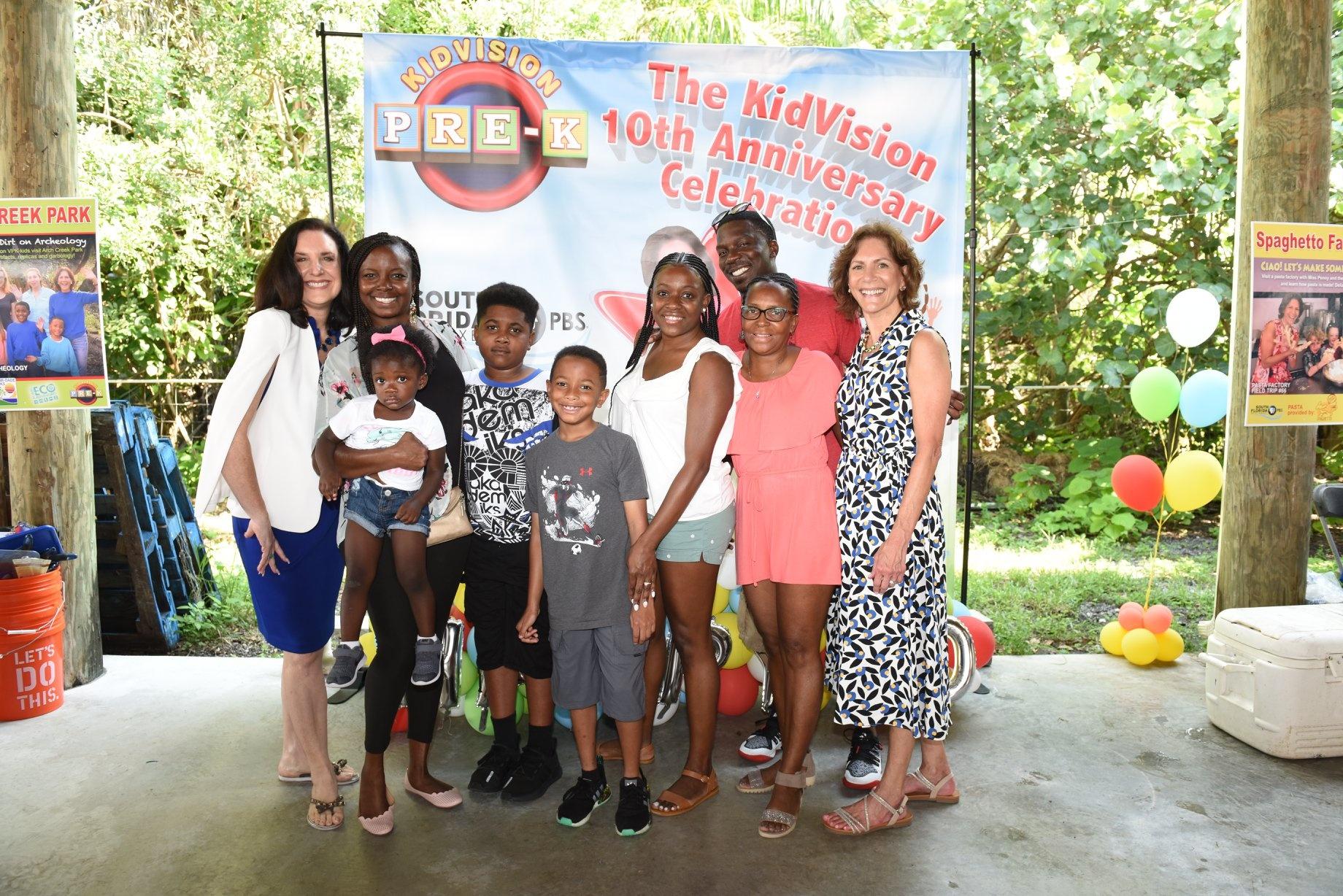 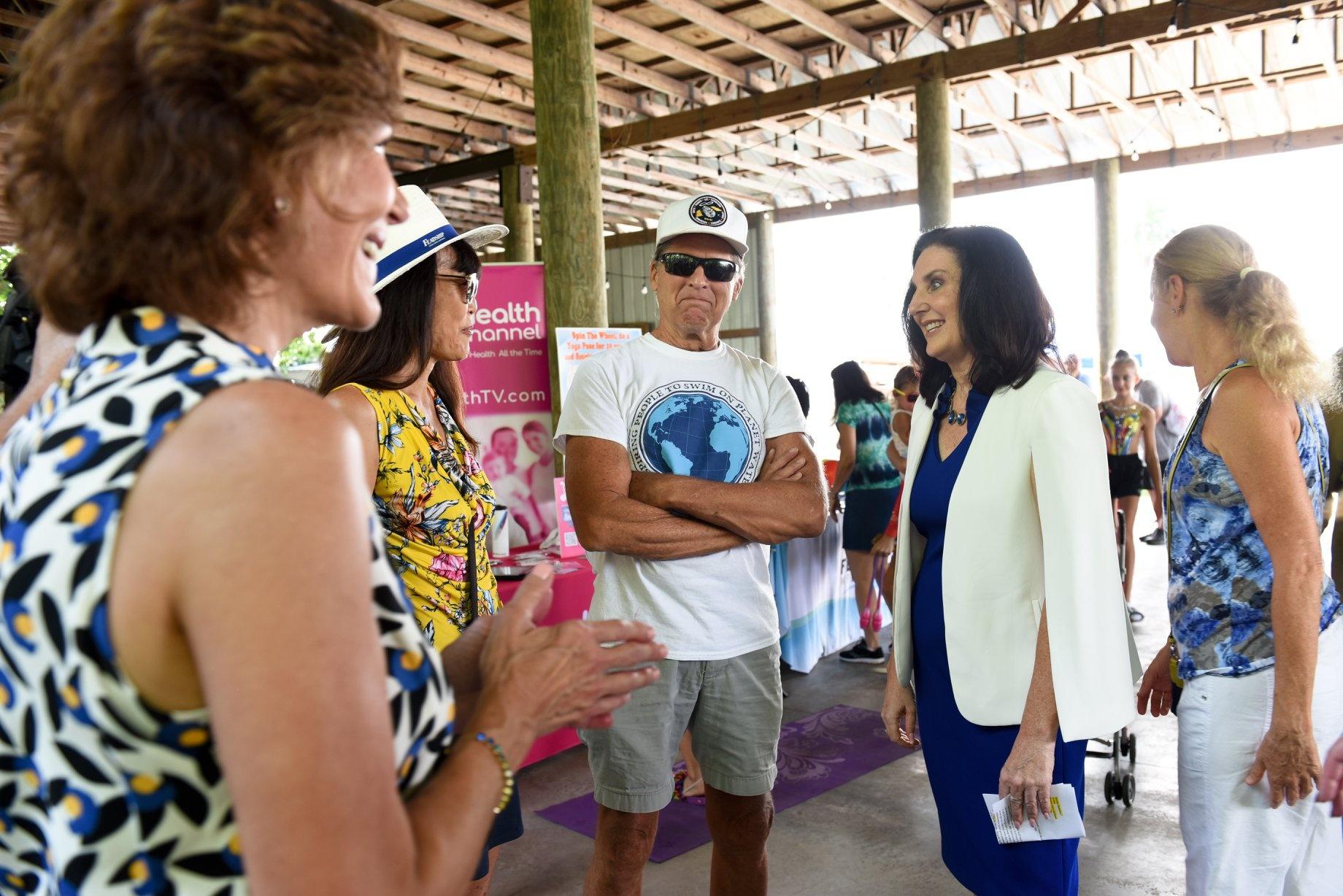 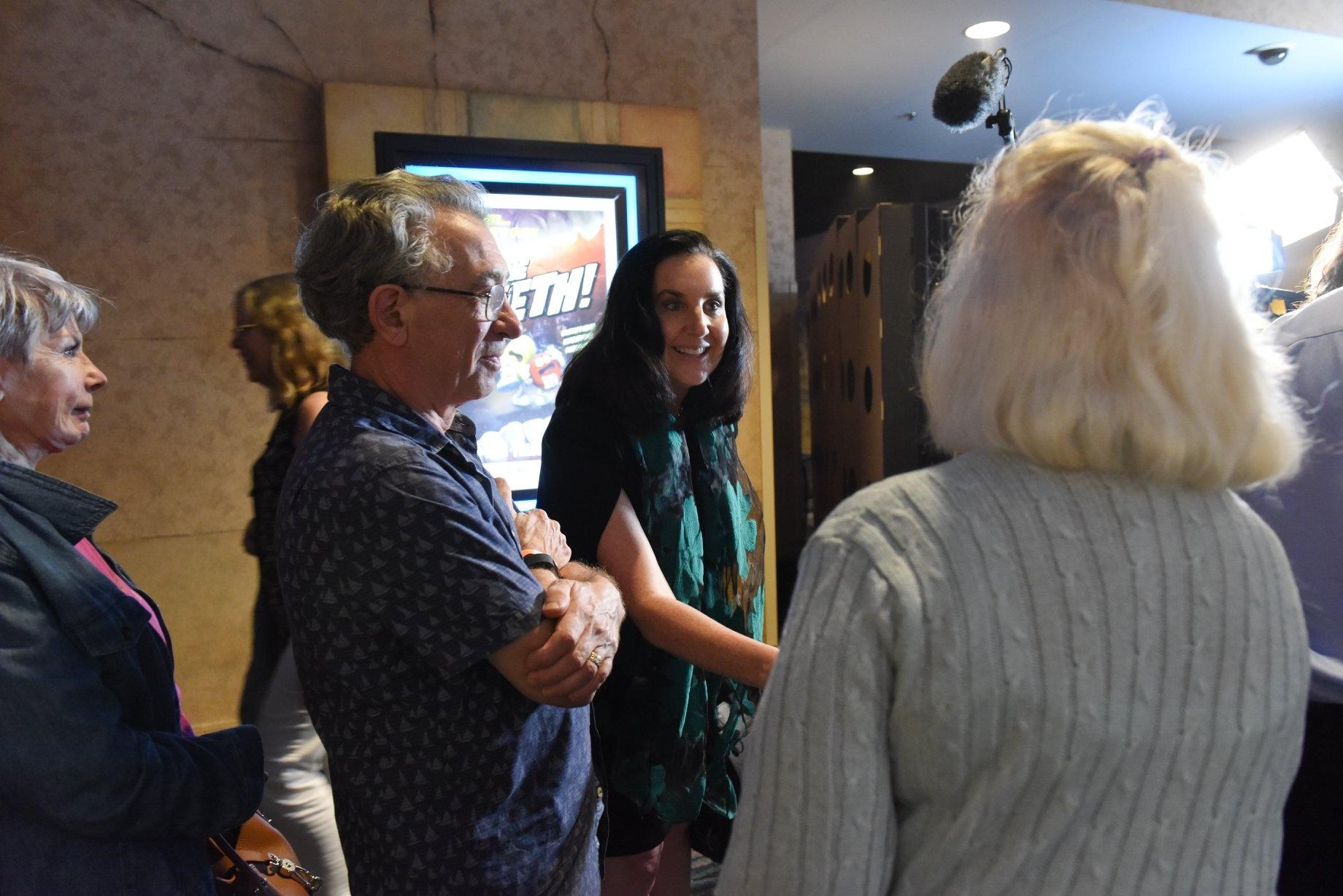 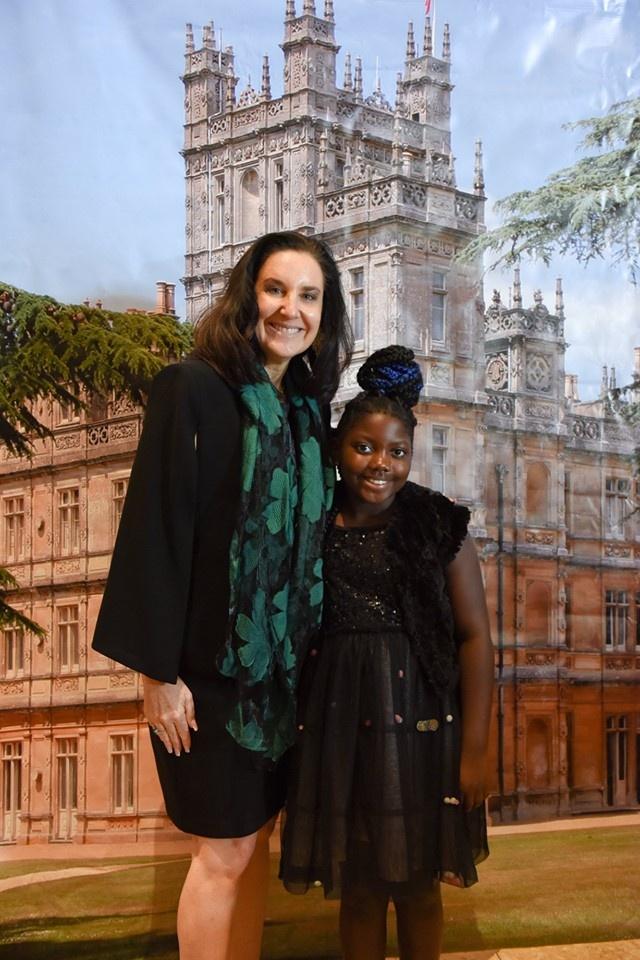